Testament was once human, before being surgically modified into a Gear.

Under the control of the Conclave, they worked to revive Justice.
After the events of the Second Holy Order Selection Tournament, however, they regained their sense of self.
Feeling guilty, they hid in the Forest of Demons, before resolving to protect the half-Gear Dizzy from the humans who pursued her.
Although this began as a way to atone for their sins, it ended up bringing back their human sensibility.

They now live with the elderly couple who once took care of Dizzy.
This new life has brought them peace of mind, and they now enjoy their share of happiness. 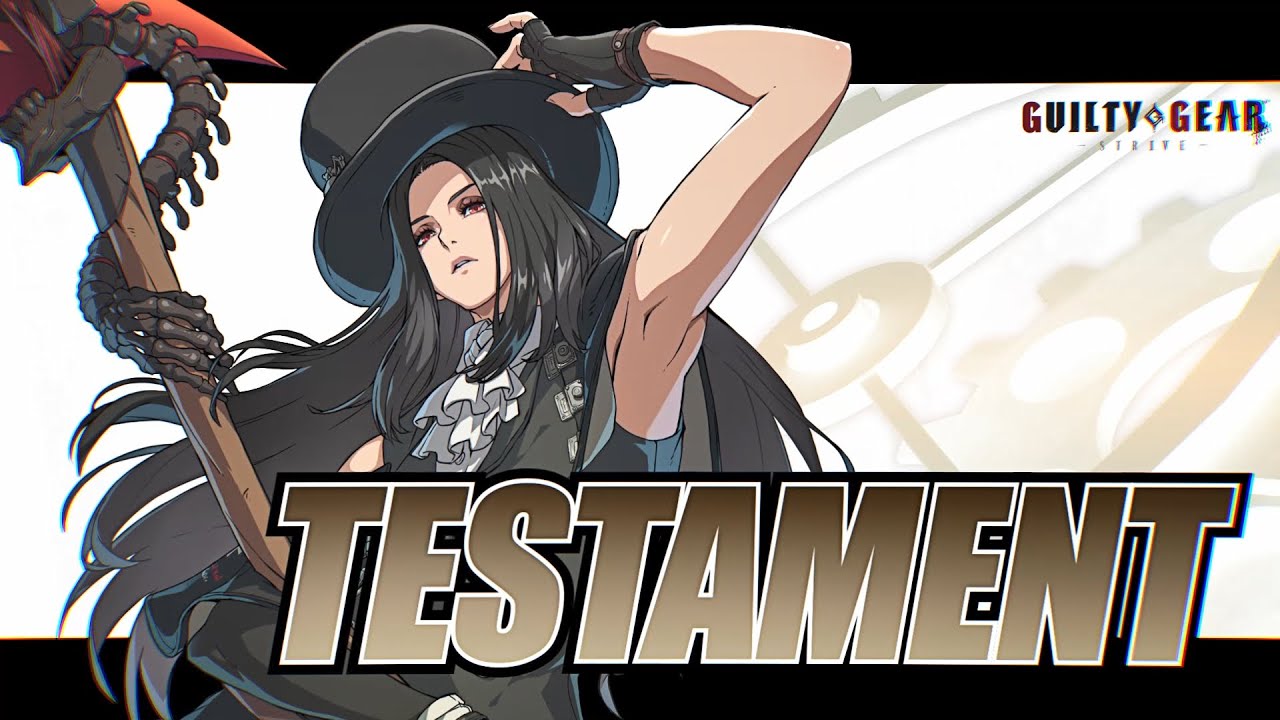 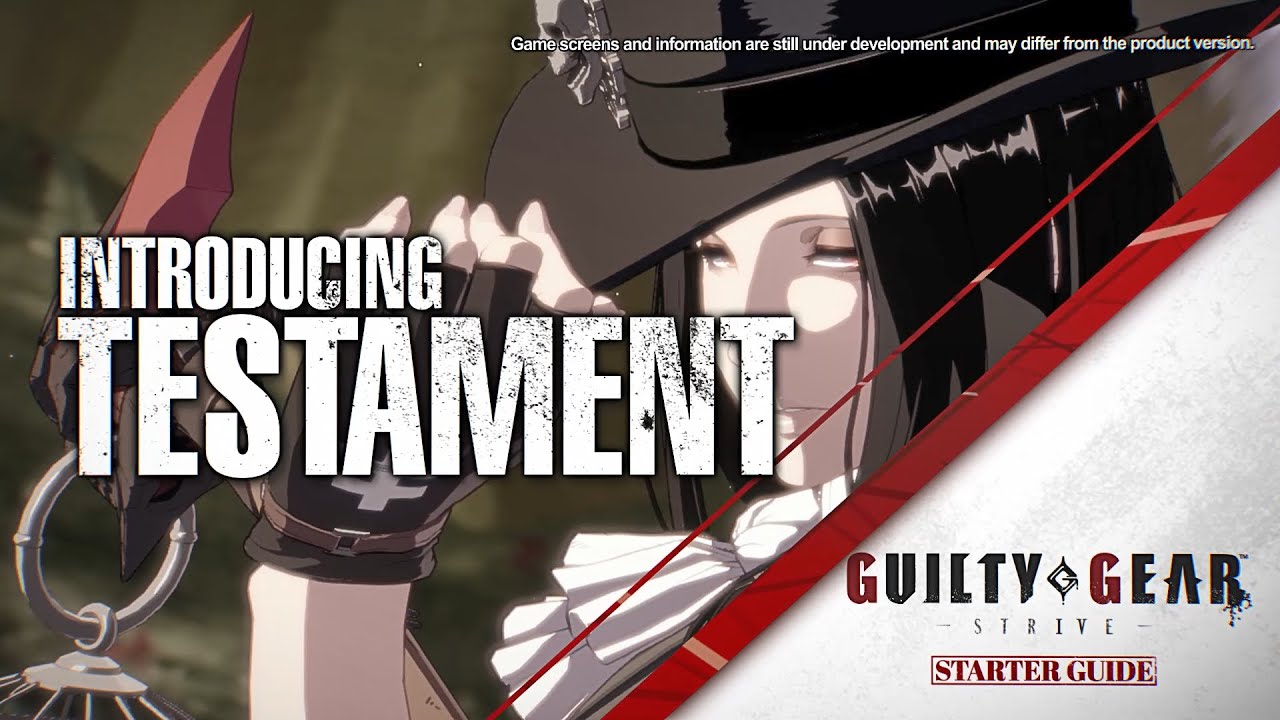