An incredibly fast ninja who launches attacks in the blink of an eye.

President of the Eastern Chipp Kingdom.

He's hot-blooded, and thinking deeply is far from his specialty.
He's quick to lose his temper, and his words often come off as rude.
Now that he's trying to get into politics, he's learned basic manners and social skills.
He acknowledges that he has some rough edges, but accepts those parts of himself. 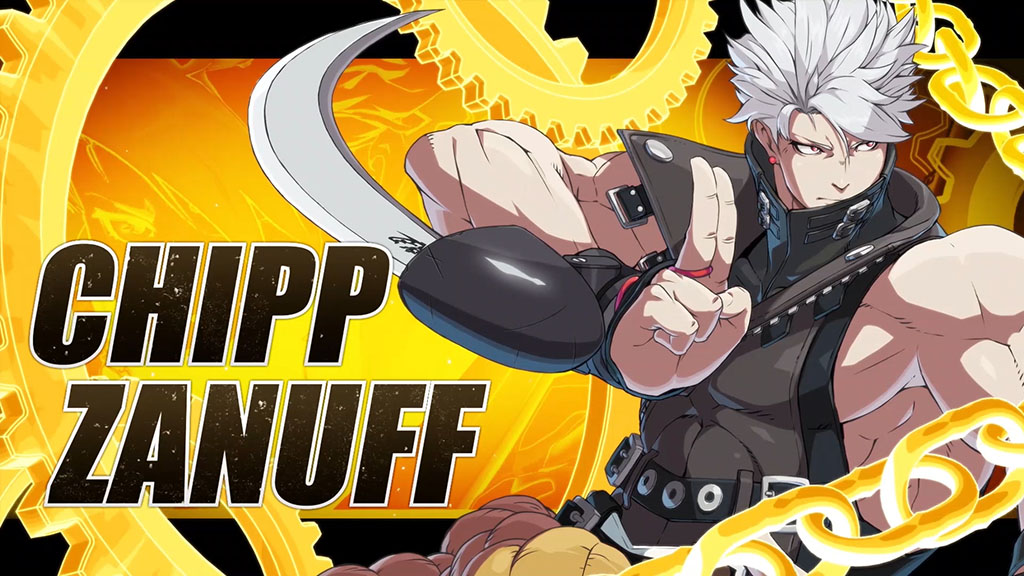 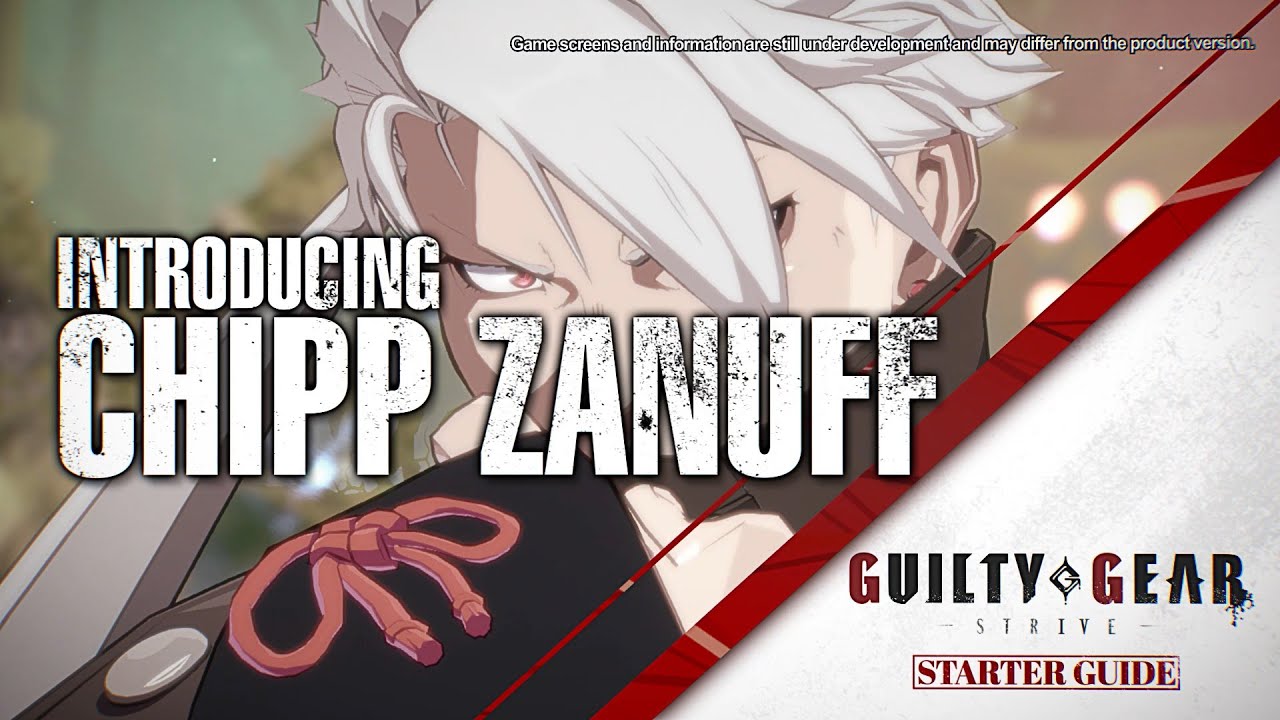