Goldlewis is the first-ever Secretary of Defense in the history of the United States who is also an active-duty military officer.
With his excellent judgment and ability to lead based on his extensive combat experience, he has garnered immense popularity and earned the trust of those around him.

His personal combat prowess is said to be equivalent to the entire White House Security Force, and it is no exaggeration to say that the security and authority of the United States are established due to his presence, making him the mainstay of the nation. 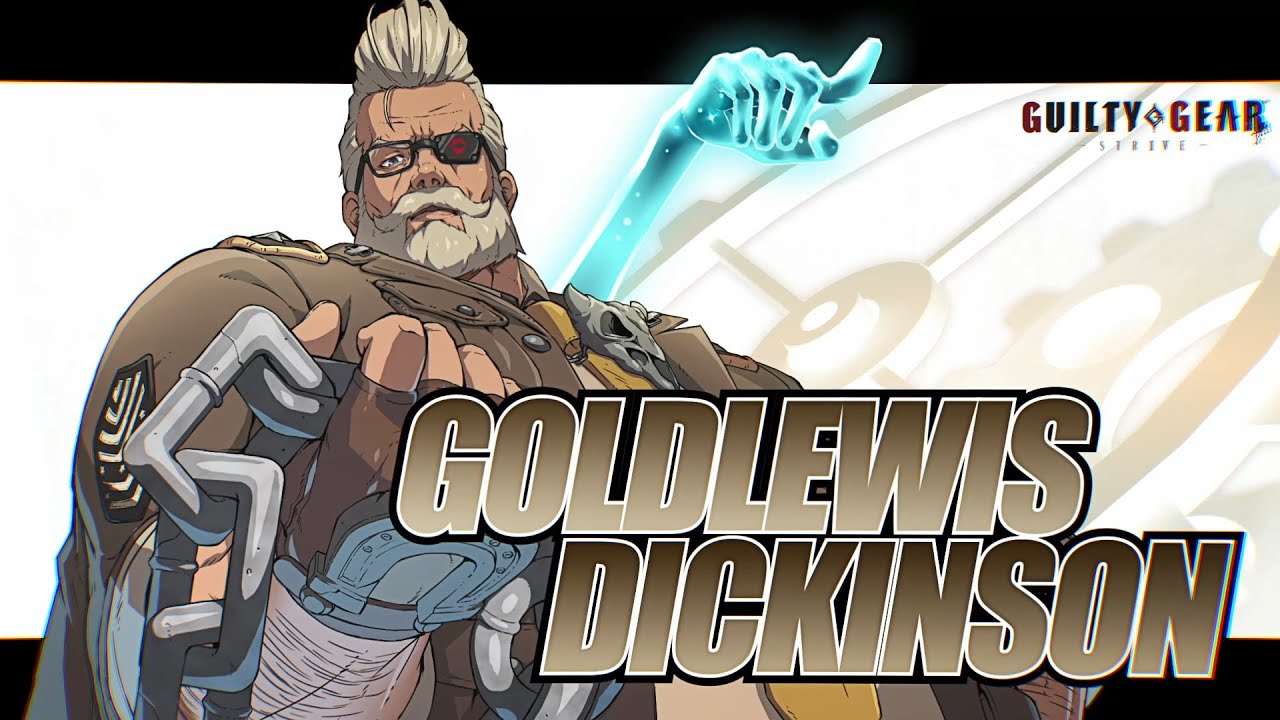 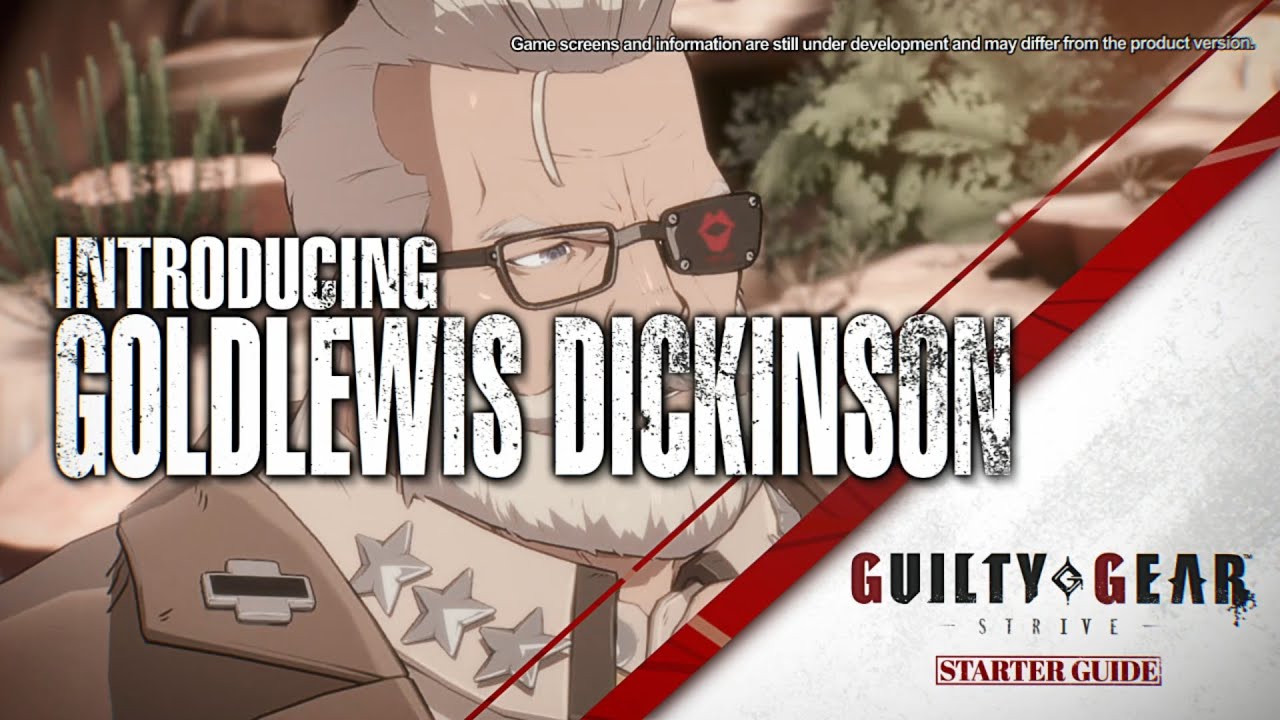