Bridget was born one of two twin sons of a multi-billionaire couple and was given only the best training and tutoring as a child. However, Bridget's upbringing was what one would expect for a daughter of a high-society family instead of a son.

There was a reason for this: Bridget's hometown had a superstitious belief that male twins brought misfortune. The townspeople were so embedded in this belief that they insisted the younger of any set of male twins be put to death or be exiled from the town upon birth. Unable to swallow either of the options, the twins' parents raised Bridget as a daughter.

While Bridget strove to put on a happy front, these efforts only seemed to cause Bridget's parents more pain. Bridget began to think that behaving like a man and bringing home a vast array of riches would prove that the superstitions were unfounded.
Although unsuccessful in capturing Dizzy for her bounty, Bridget showed talent as a bounty hunter and managed to bring home great wealth. This led to the village superstition fading, but it also left Bridget without a goal.
Bridget now works as a bounty hunter while searching for a purpose. 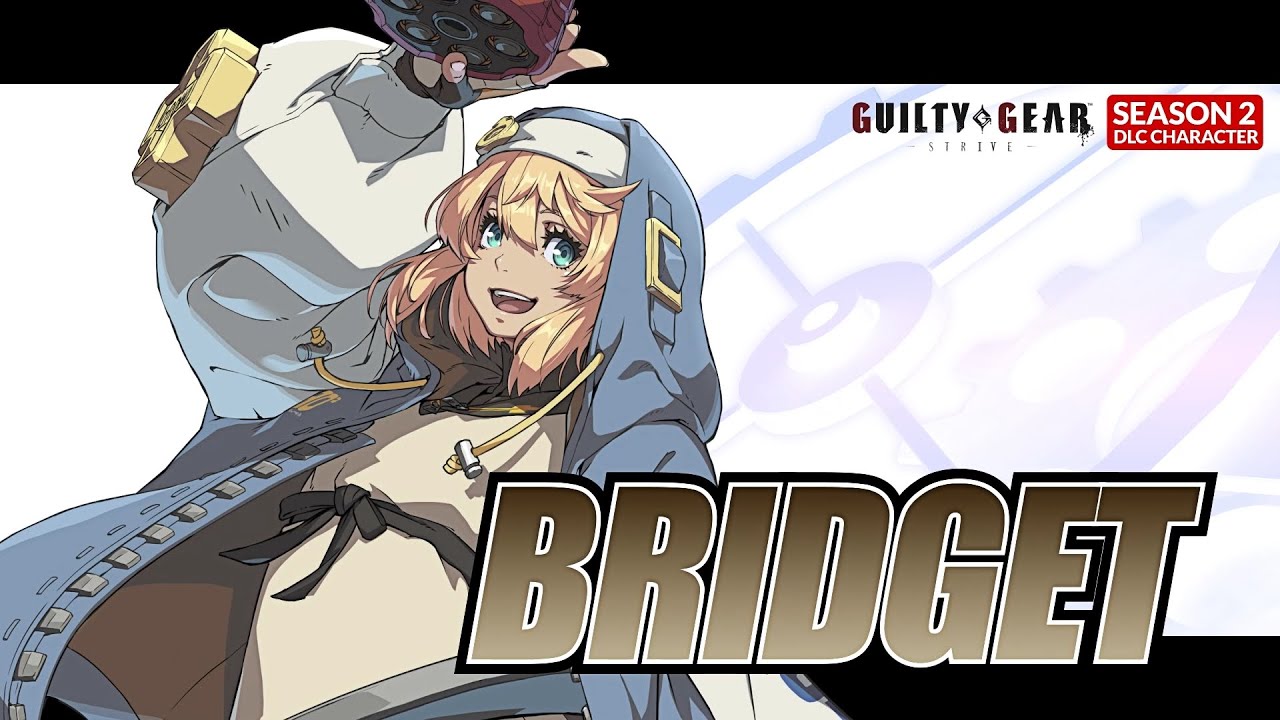 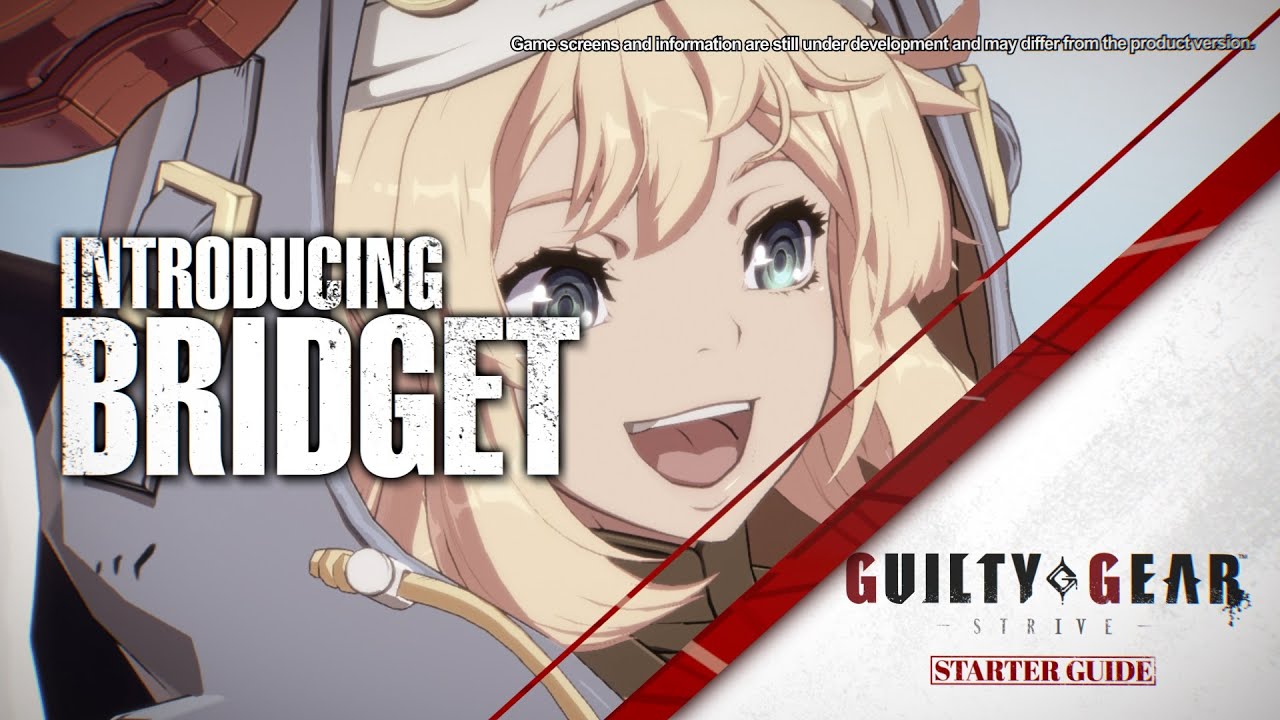