She uses two large swords. She's a Brigadier who specializes in controlling the mid-range.

She is a "Valentine", a life form created in the image of humanity.
In accordance with the orders from her mother implanted in her memories, she declared war against humanity. However, through her interactions with Sol and everyone, she came to know emotion, and eventually became an ally to mankind. 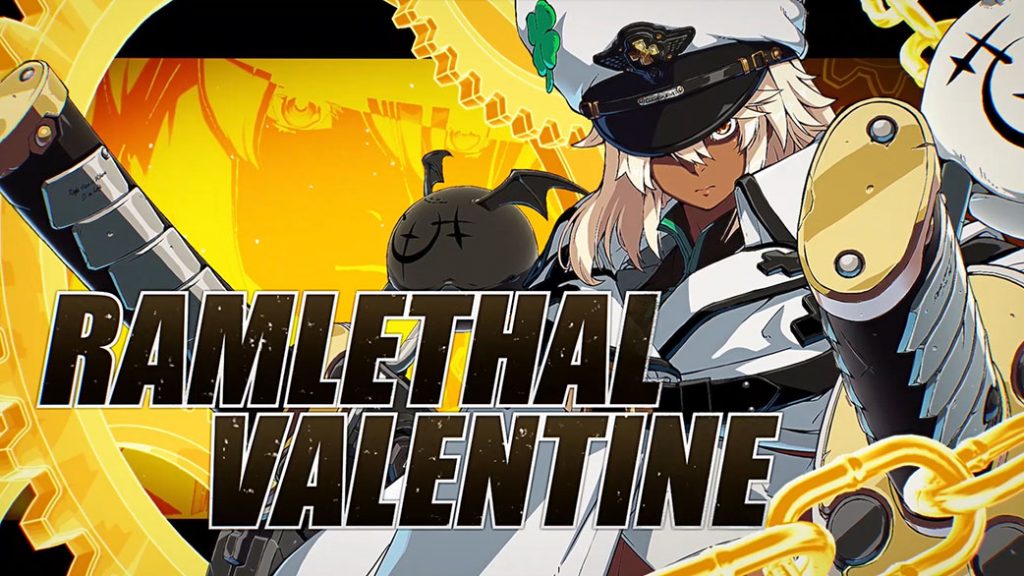