Wielding her opponent's strength as her ownTHE UNFALTERING AWAKENED SAMURAI

A swordswoman of Japanese descent.
She gets heated easily and is quick to start a fight. She's the type to jump to action before thinking things through.
She sticks to her principles, and doesn't back down from a disagreement until it's settled.
However, she can still acknowledge when the other party is in the right.

Her right arm has an attached concealed weapon as well as an artificial arm modified for offense.
She has sworn to take revenge on That Man after suffering a serious wound and losing her friends and family in the Crusades. 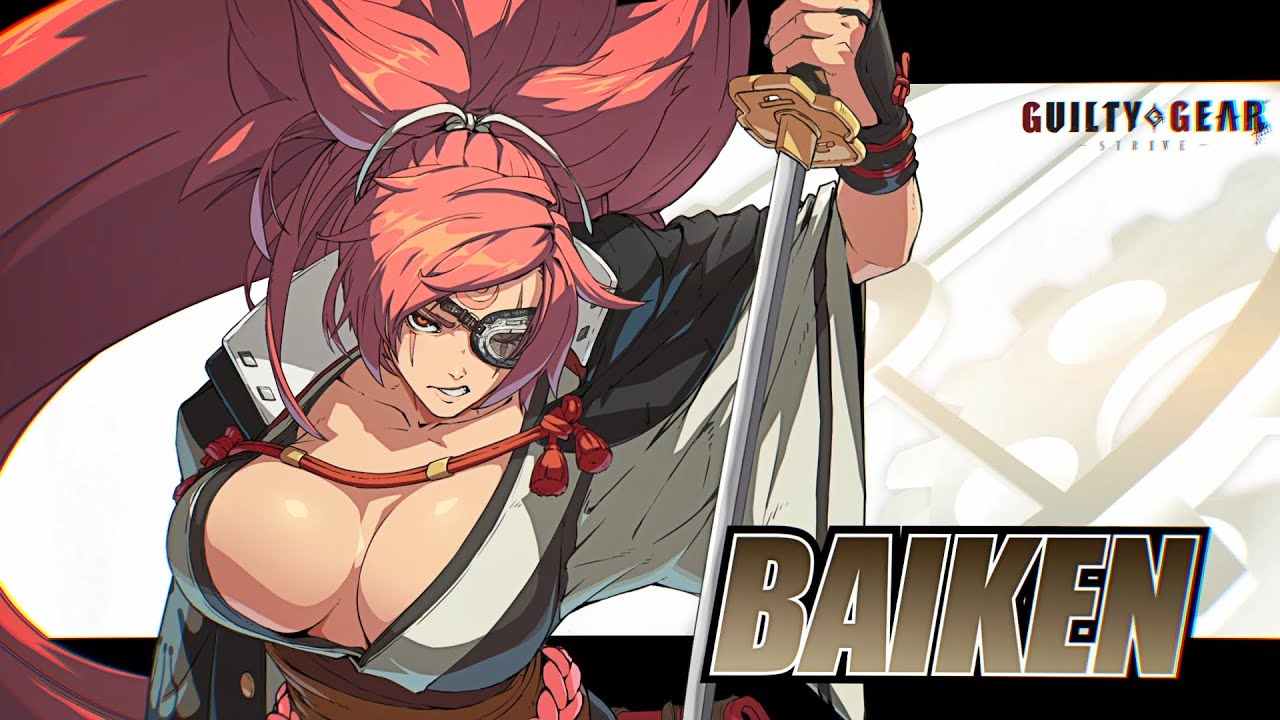 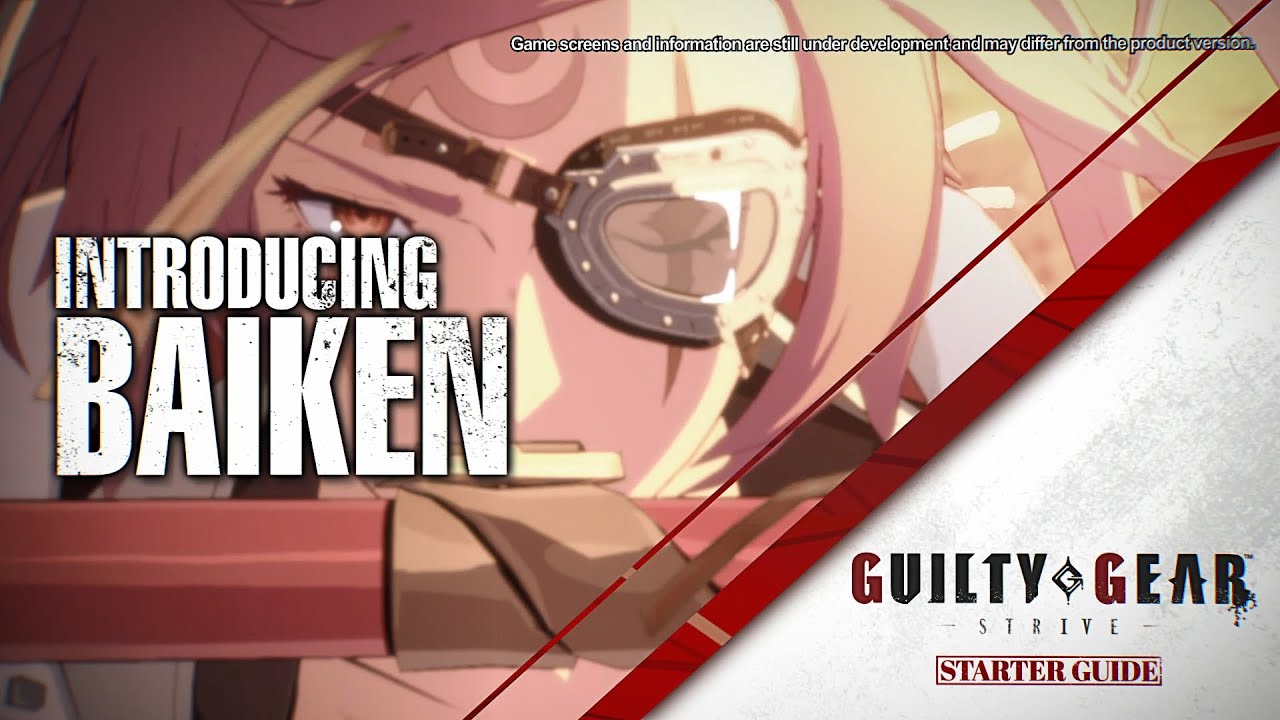