An elegant martial artist who dodges all with his dance.

He's one of the few surviving Japanese people.
He can be hot-blooded, acting on his intuition rather than reason.

It's easy to recognize his actions as direct and lacking foresight, but he isn't an optimist---he simply isn't very careful.
Although he doesn't go out of his way to preach his sense of justice to others, he openly shows his distaste for anything he considers warped or unfair.
It may seem at times as if he's making fun of others, but he means it amicably. 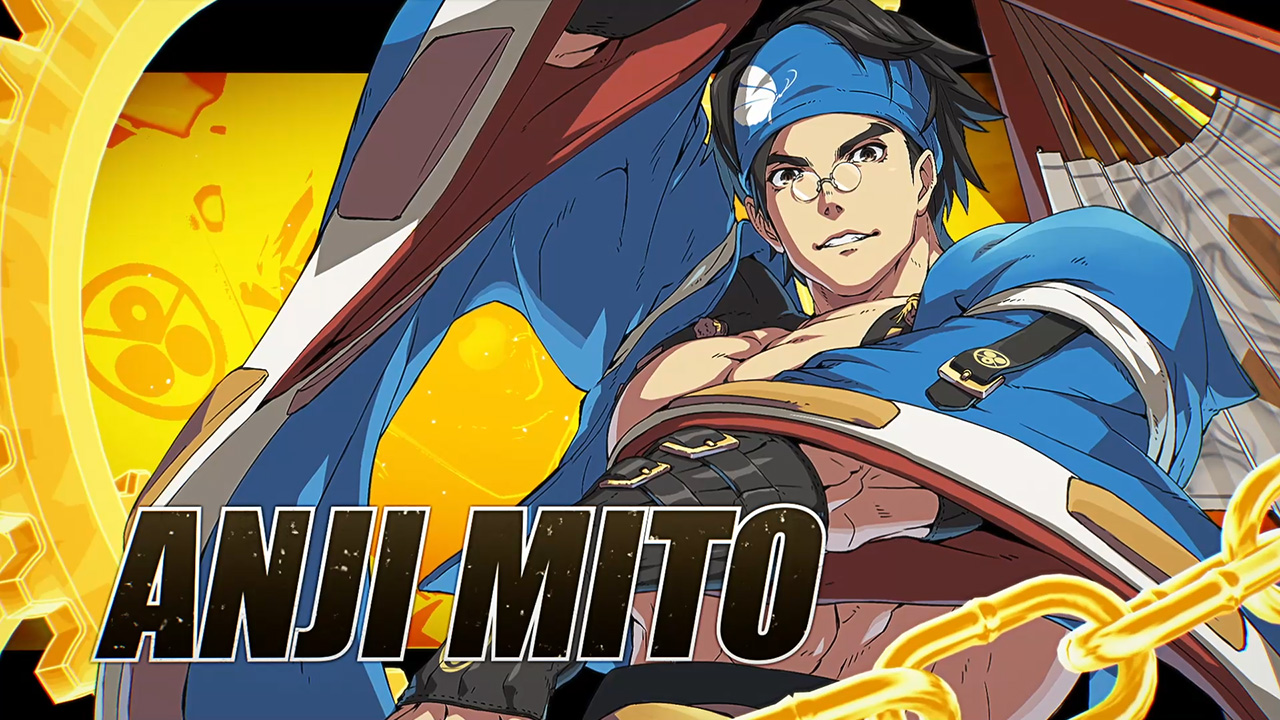