An update to Version 1.13 will be released on January 28 for the PlayStation®4/PlayStation®5/Steam versions of Guilty Gear -Strive- with the addition of a new playable character and fixes for bugs.

・Added “Baiken” as a playable character.
・Added additional stage “Lap of the Kami.”
※Players who have purchased “GGST Season Pass 1” will have access to this content after the update patch is applied on January 28.
※Individual sale for the PS4 and PS5 versions will begin on January 31.
※Individual sale for the Steam version will begin on January 28.
・Added Baiken’s BGM, “Mirror of the World.”
※Baiken must be selectable in order to use the BGM.
・Added avatar items for Baiken.
The new avatar items can be obtained via “fishing.”
・Added pre-release countdown illustrations to Gallery Mode.
The new illustrations can be viewed after obtaining them via “fishing.”

・Fixed a bug where, during matchmaking in Training Mode with the training environment set to “Previous Match,” the player character will sometimes be changed to the opponent’s character.

・Fixed a bug where the level displayed above avatars would be displayed incorrectly. 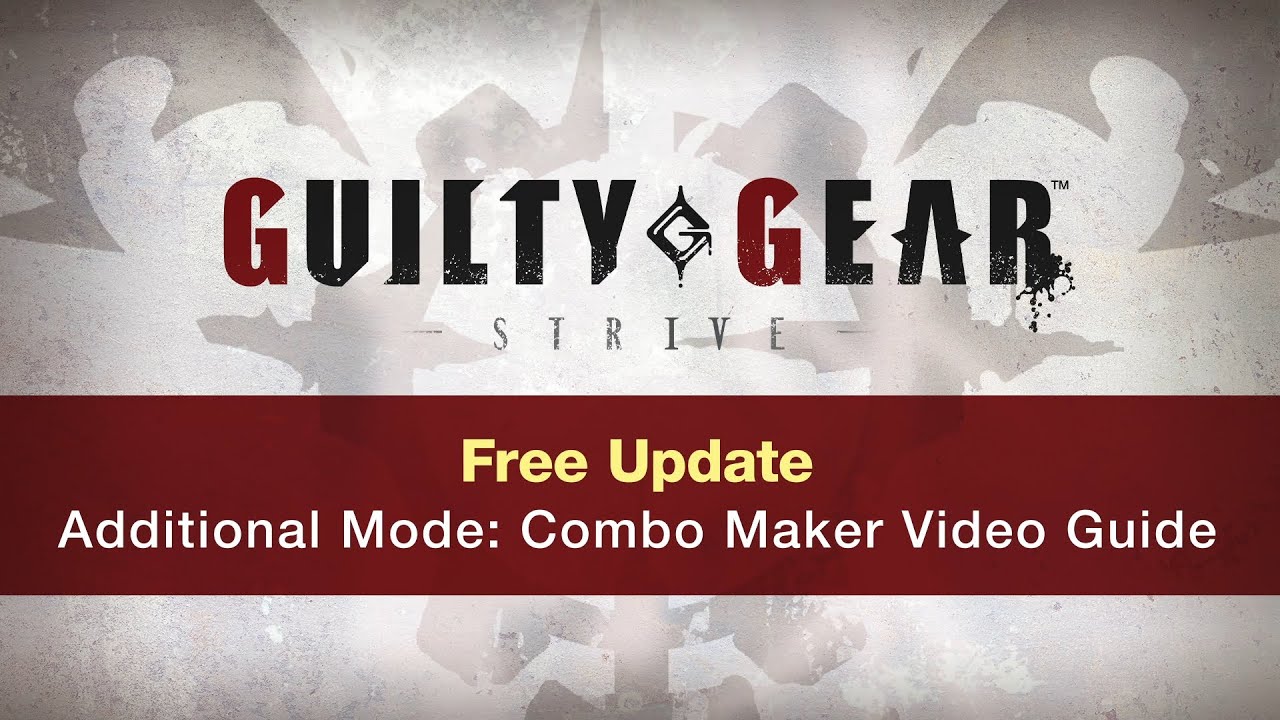 ・Added a setting for "Initial Distance" in the Position Reset option for Training Mode.

【Potemkin】
・No longer subject to combo blow-back scaling when the projectile part of Giganter Kai hits the opponent.

[Issue with Network Play]
We have confirmed several issues with network disconnections, connection errors, and difficulty matching in online lobbies and player matches.
We are continuously looking into the cause and trying to find solutions for these issues.
We apologize for any inconvenience caused.

We ask for your continued support for Guilty Gear -Strive-.