Arc System Works announces the details of the bonus items for the Ultimate Edition of the 2.5D fighting game “Guilty Gear -Strive-” scheduled for release on June 8 (Tues). These bonuses include the Digital Soundtrack, Digital Artworks, and Ultimate Edition Special Colors.
In addition, we will introduce the early purchase bonus character colors and the “GGST Additional Colors” set planned for release as downloadable content with a new video.
※The “GGST Additional Colors” are included in the “GGST Season Pass 1” set.

The voluminous soundtrack includes a total of over 55 songs, featuring over 15 vocal themes (including “Smell of the Game”) and over 40 background tracks used in the Story mode.
※To play the songs, copy downloaded tracks to an external storage unit such as a USB drive. The songs can then be played using the dedicated application while the storage device is connected to the PS4 or PS5.

An Excerpt of Songs Featured

“What do you fight for”
New character Nagoriyuki’s theme song
https://www.youtube.com/watch?v=LsmI0FttbnI

Here you can find many visuals that illustrate the Guilty Gear series’ history. This features everything from the main visual to a number of unreleased illustrations from renowned guest artists. You can even listen to GGST’s vocal songs while following along with the lyrics.

This includes a set of special character colors only available with the Ultimate Edition. Keep an eye out for the introduction footage released today to see them in action.
※Pictures and footage are currently in production. Please be aware that the final product may differ. 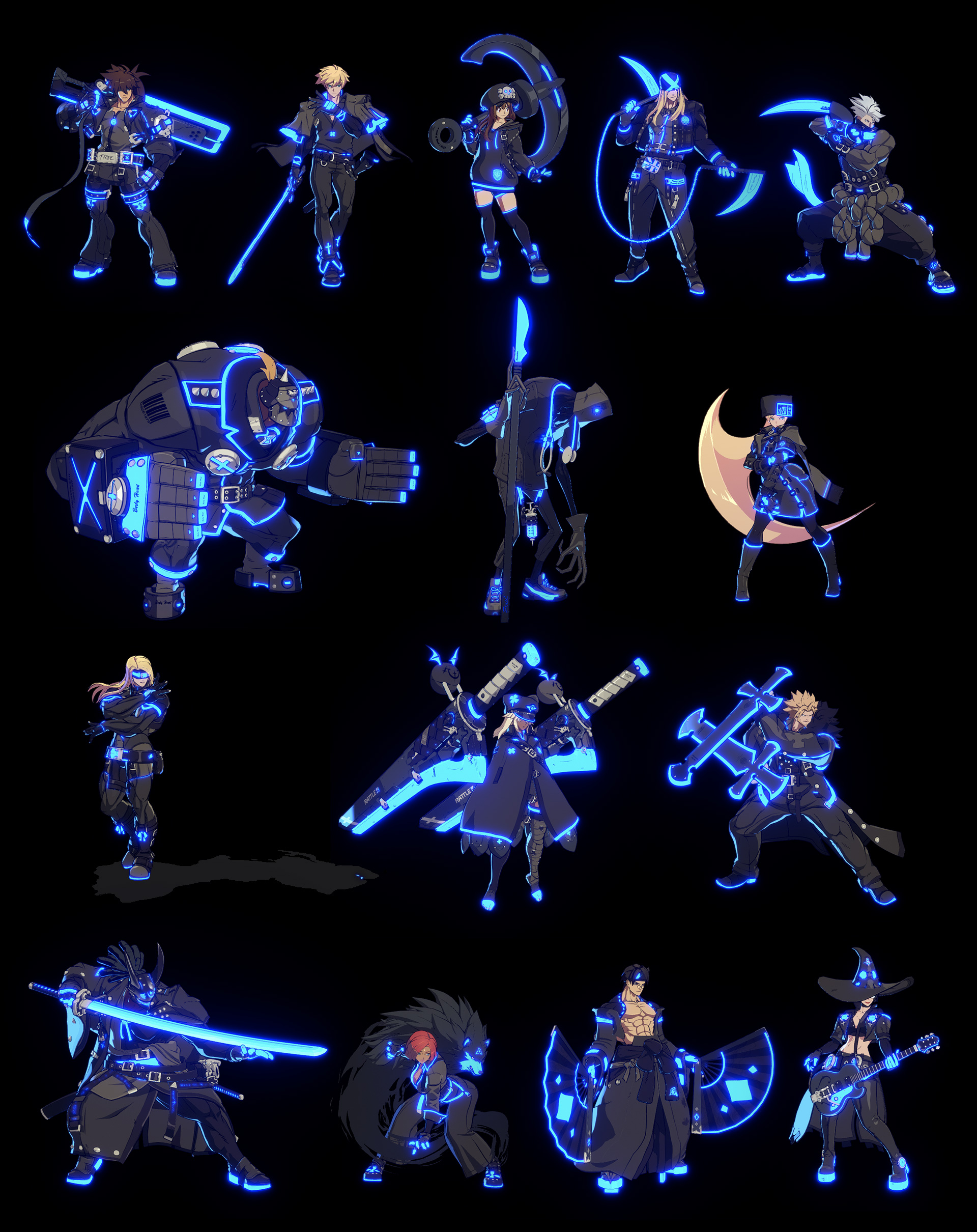 As an early purchase bonus, special colors swapping the image colors of Sol and Ky will be included with the Standard, Deluxe, and Ultimate editions of the game. These unique colors change the effects of their fire and lightning attacks in addition to the characters’ colors.

※This bonus is included with purchases made before June 25, 2021.
※These colors are only available for Sol and Ky.
※Contents and features may be altered partially without notice.
※The above images are under production.
※Limited number available with the retail version.
※An internet connection is required to use the product code to download the bonus, as well as access to the PlayStation™Network.
※The product code for the bonus can only be used once.
※Please be aware that the bonus may be removed without notice.

A Video Showing Off Each Character Color!

We have released a video introducing the Ultimate Edition bonuses, early purchase bonus, and each character color planned for release as DLC. Be sure to check out the video as you can see the characters in action with their special colors. 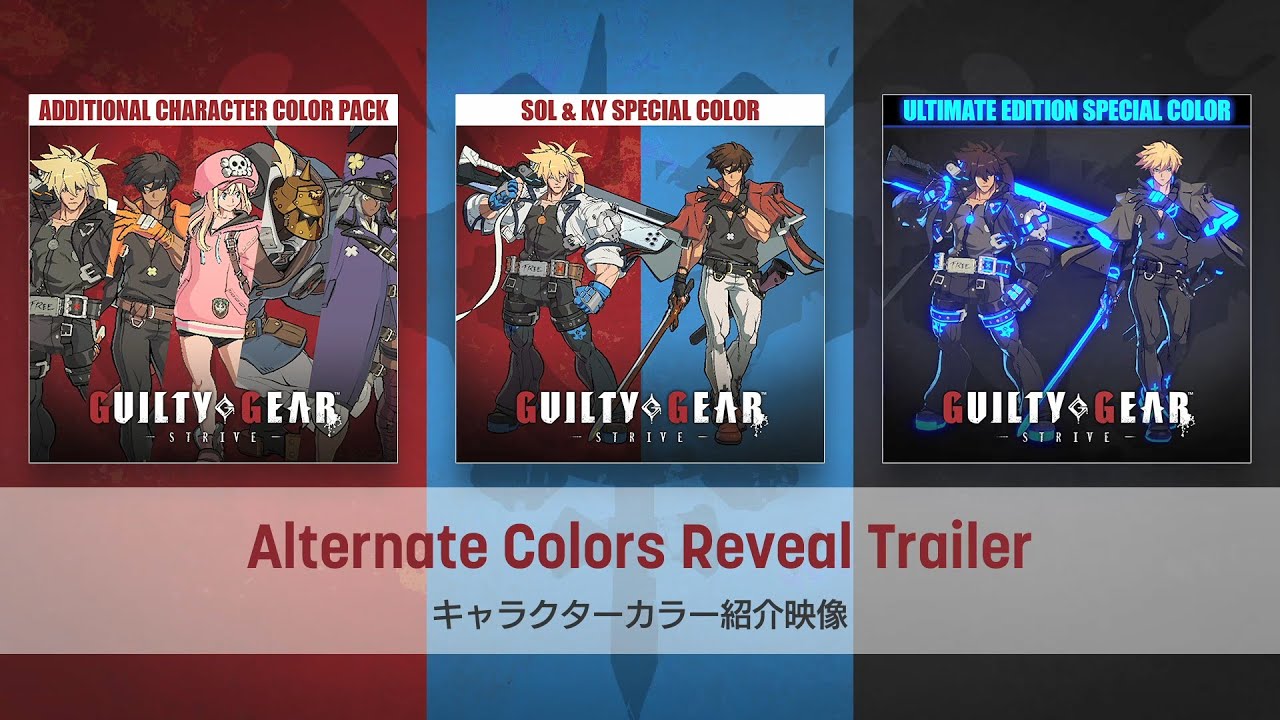